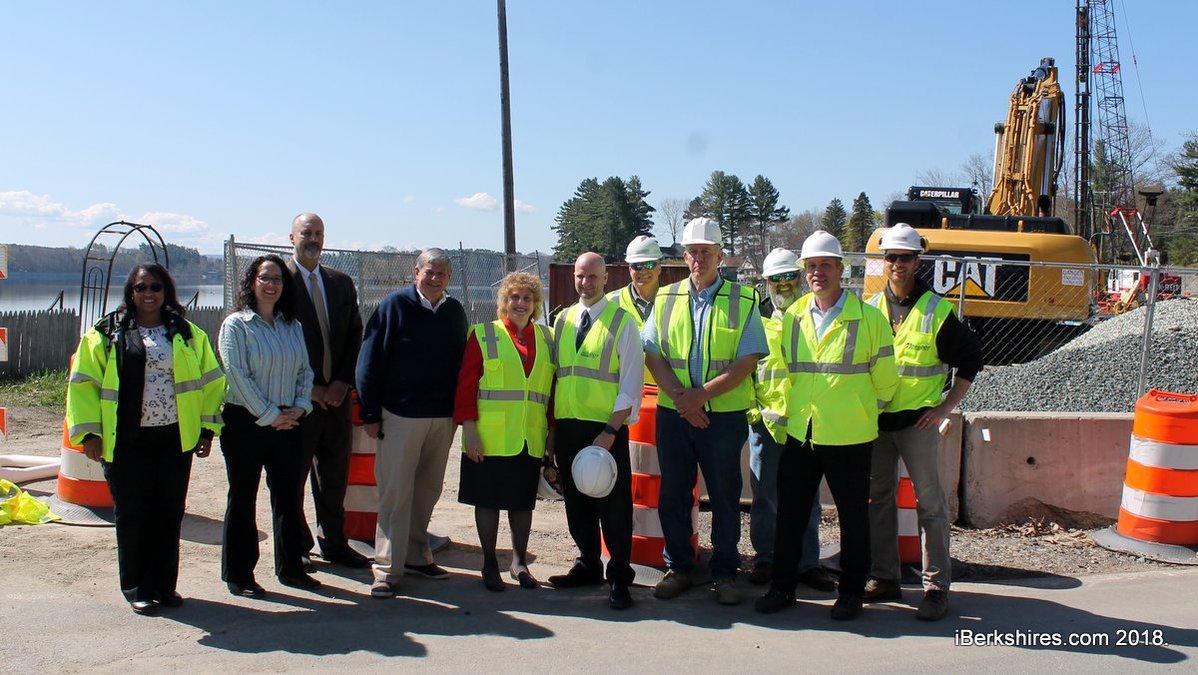 Lanesborough particularly has been making progress on many of its small bridges. Both the Minor Road Bridge and the Putnam Street bridge had been replaced in the last few years. Those were after repairs to the Bridge Street bridge. Sieloff said a number of culverts in town were also replaced.

Sieloff said the town just recently added bridges to the 10-year capital plan. But finding the money to pay for the actual work is challenging.
“Thankfully they are paying for the entire construction cost, there is no hit on the town at all, which would have been catastrophic financially,” Sieloff said.
In recent years the state has recognized the need and created a small bridge program, which is a pool of money specifically eyed for small bridges and culverts. That is on top of projects like the Narragansett Avenue bridge. Instead of MassDOT taking over the construction completely, that program provides towns with money to repair their own bridges through a competitive grant process.
“We are trying to invest more in those assets and get our bridges in better shape,” Pollack said.
Pollack said she is also looking into ways to make the permitting, design, and construction quicker. Particularly in small towns, many have asked to have essentially “off the shelf” bridge designs. Oftentimes the towns are asked to design a bridge before MassDOT releases construction money. That has posed a challenge for some because engineering costs add up.
Pollack has heard that suggestion too but said crafting such designs is easier said than done. But, she hopes to find some ways to make it easier.
“We have talked about trying to standardize it more but it turns out to be harder than you think because every place is a little bit different. But it is something we will take a look at because the more we can streamline the money we have to put into engineering and design, the more we can put the money into more projects. And ultimately, that’s what people want,” Pollack said.
Article >
Maxymillian Admin2018-07-03T06:24:40-04:00